2003 was another controversial year for the BCS system as USC, ranked number one, failed to make the Sugar Bowl. This situation reopened debate over whether or not there should be a college championship game. What better way to resolve the question of who would be the true national champion than by running a simulation on an 8 year old Sega Genesis game?


So there you have it.. LSU would be the college champion. 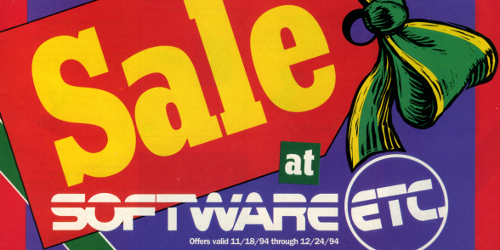 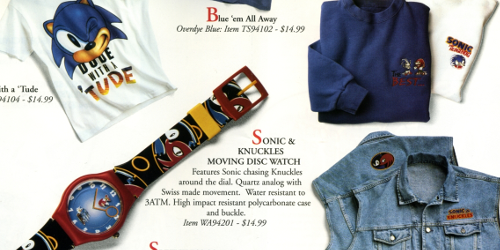