Retail Clerk '89 started as a personal exercise to learn Sega Genesis programming. It's now a complete, albeit short, game demo.

A look back at 16 and 32 bit wars from the perspective of a lowly retail clerk. Relive all the highs and lows of the era - from the Sega CD launch to the rise of the Sony PlayStation and everything in-between.

Aridia is a ROM editor for Phantasy Star III.

The Decade in Video Games II: The 2010s (and Eventually the Top 10 Games of the Decade According to an Out of Touch Gamer)

December 23, 2019
If you're interested in a very long one-way conversation about video gaming in the 2010s then this is your lucky day. In this article I cover my reaction to all the games I played over the past decade and the trends I paid attention to. With my interests growing more eccentric over time I doubt this will resemble many other decade recaps. 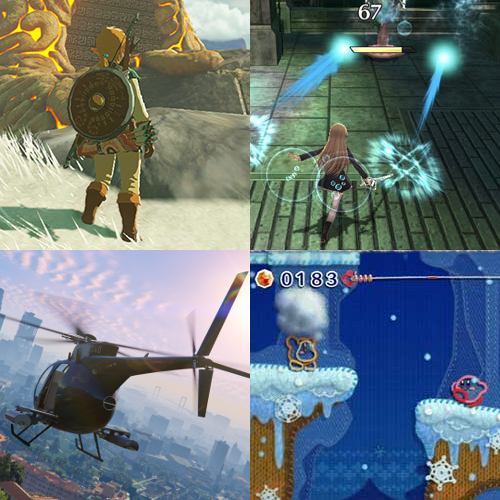 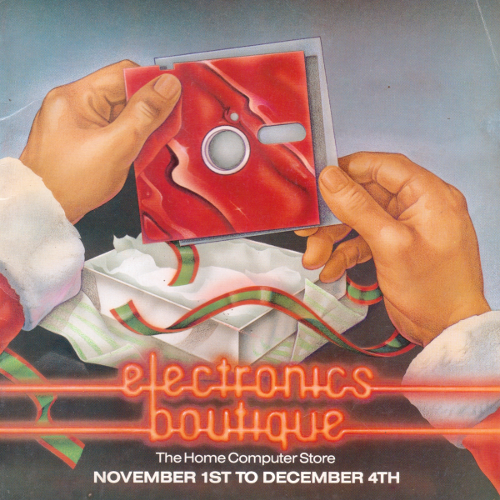 November 29, 2019
The term "PC master race" didn't exist in 1988, yet another reason it was a great year. If it did, this catalog would be labeled as something for them. While the NES was the hottest gift of the year Electronics Boutique was still squarely a software store. Even without the Nintendo nostalgia this is a fun catalog to look over.

November 29, 2019
Let's kick-off the 2019 holiday season with two new features. I know when I think about Christmas the first thing that comes to mind is PC Engine samplers. Here's the very seasonal Hyper Catalog 4 which I hope some of you find under your tree this year. 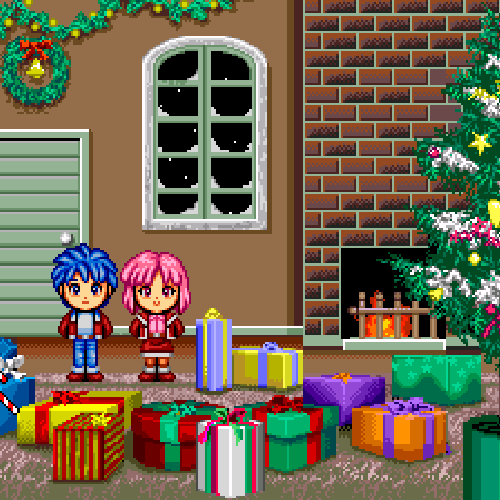 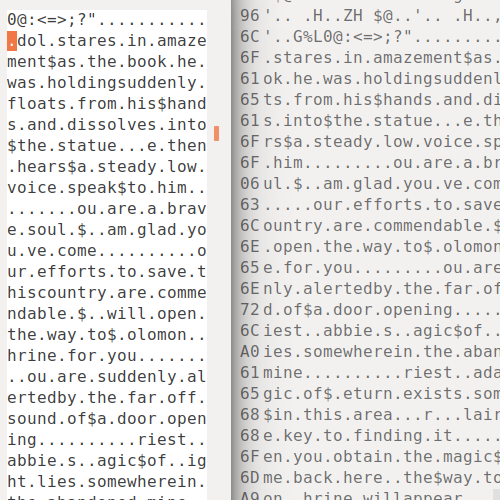 October 6, 2019
Remember when I said that from now on I'd only post oddball things that interest me? Well, here you go. This is a brief exploration of random text from Ys II that, for reasons unknown, is buried in the ISO data for Dragon Slayer: The Legend of Heroes II.

September 8, 2019
I think I'm done working on Retail Clerk '89 so it's time to explore other Genesis demo ideas. First up is deciphering how to add 6 button controller support and detect whether a 3 or 6 button controller is connected. This article also includes a demo ROM that's handy for testing controllers on real hardware and controller configuration on emulators. 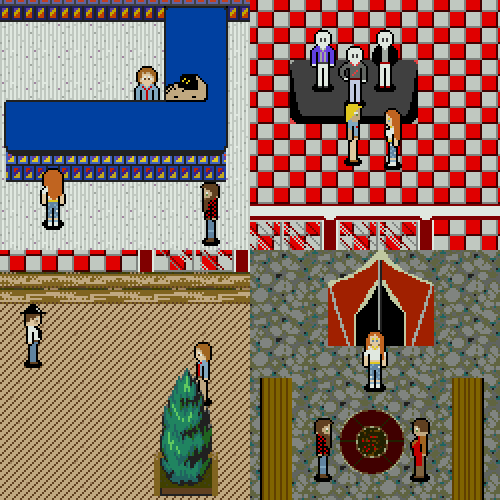 August 18, 2019
Here's the "final" version of Retail Clerk '89. At this point I'm not planning any changes unless a catastrophic error is found. This is a very anti-climatic moment for me. There's a sense of achievement in finishing this demo but I also never want to look at it again. So on to the next thing, whatever that is...

August 3, 2019
The complete story is now playable with three possible endings. It has also been fairly thoroughly debugged. I won't claim this is fun. This is pretty close to the final version. An entire playthrough should take about an hour. I expect the final release later this month or September after another round of testing, no promises though. 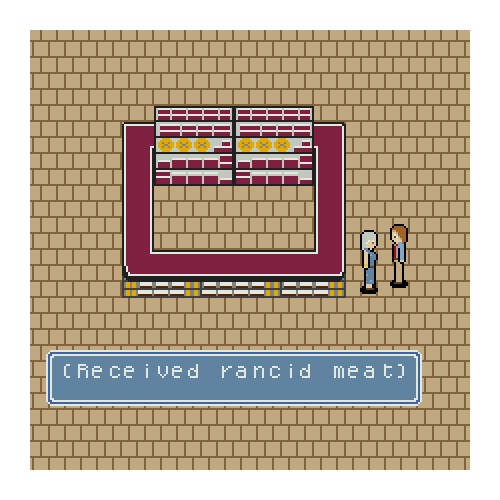 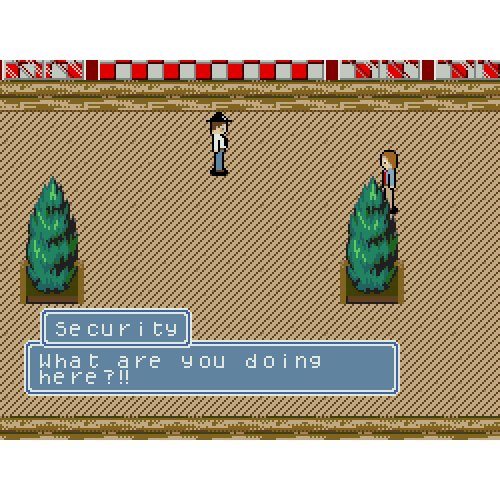 June 30, 2019
The story is now playable up through the "bad" ending. There are a huge number of changes in this version including saving & loading. It would not surprise me if there is a game-breaking bug somewhere in it.

June 8, 2019
Let's take a look at the second Hyper Catalog sampler CD which features demos of Bonk 3, Dynastic Hero, and Winds of Thunder. 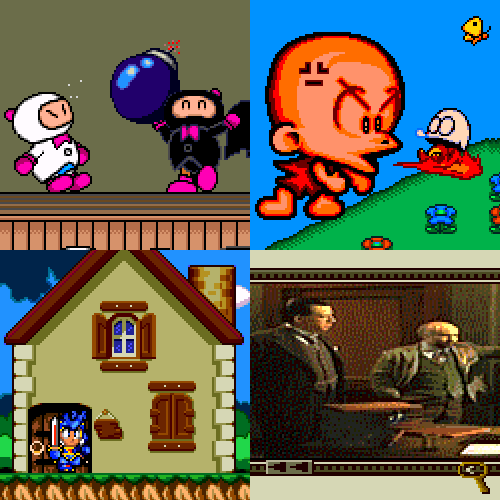 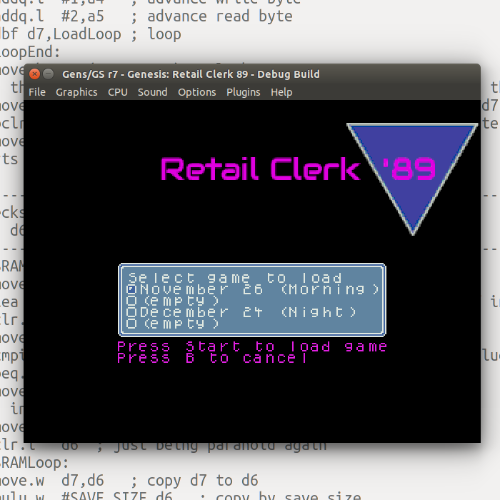 July 1, 2019
This was the last major feature I planned to add to Retail Clerk '89. I kept putting it off because I thought it would be a lot of work. It really wasn't though.

May 27, 2019
In this demo the rough story for the first seven days is playable. There are eight days planned in total so this is getting closer to the "main story complete" milestone. It still isn't especially fun but I'm not sure that was ever the point of this project. 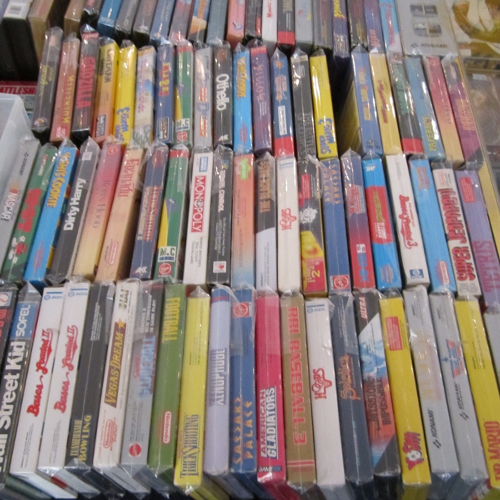